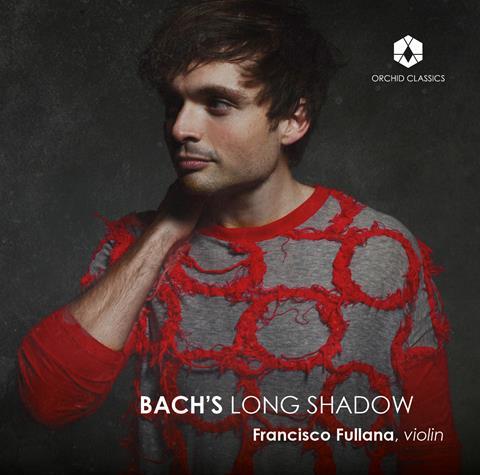 Description: Imaginative and sometimes wild take on Bach and his solo violin legacy

Built on Bach’s legacy, Francisco Fullana’s enterprising programme explores various musical and personal interconnections. Fullana uses some ‘period’ tools in his account of Bach’s Third Partita (BWV1006) but adds, in repeated sections, extempore ornamentation that is intrusive and decidedly unhistorical. Nevertheless, his light bowing, phrasing and dynamic shading in the Preludio are engaging and his Loure has a pleasing lilt; but his slick tempos in the other dances and unusual E natural in Menuet II (bar 19) confirm his interpretation’s egocentricity

BWV1006 is metamorphosed into an obsessive virtuoso display in Ysaÿe’s Sonata op.27 no.2, Fullana interpreting its striking outer movements as if a madman. He also brings the morbid Dies irae theme consistently into focus and characterises the third movement’s variations with flair and imagination.