The blaze, which caused damage worth RON 1m (€223,000), engulfed the violin storage section of the facility 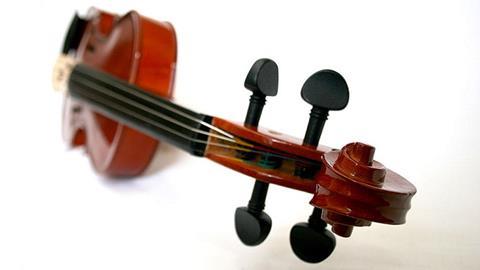 Approximately 4,000 violins at the Toplita section of musical instrument factory in Reghin, Romania have been destroyed in a fire, according to local media.

The blaze, which caused damage worth RON 1m (€223,000), engulfed the violin storage section of the facility, and also destroyed the roofs of the production and raw materials storage halls. It is believed that an electrical short circuit is responsible for the fire, which required almost 90 people to tackle and control.

It was initially reported by Romanian media that the fire had affected the Hora musical instrument factory - the largest factory for bowed instruments and guitars in Europe. However, it has since emerged that the blaze actually destroyed sections of Vasile Gliga's facility, another large instrument producer in the region. Gliga, now an MP, left the Hora instrument factory in 1991 to start his own business.

Gallery: Inside a string factory