The South Korean-American violinist receives €5,000 and a number of performance opportunities 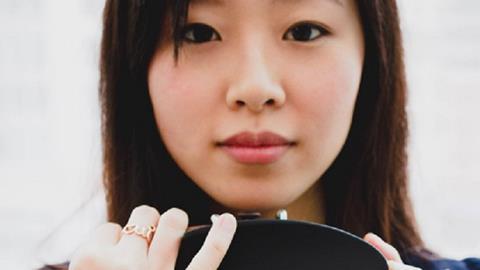 Elly Suh has been named the winner of the Moroccan Philharmonic Orchestra Violin Competition in Casablanca. The 27-year-old South Korean-American violinist receives €5,000 and a number of performance opportunities.

Suh is a graduate of the Juilliard School and the Manhattan School of Music in New York, where her teachers included Robert Mann and Joel Smirnoff. She is currently a postgraduate student at the Mozarteum University of Salzburg, studying with Pierre Amoyal. She has won prizes at the Paganini, Michael Hill, David Oistrakh and Naumburg international violin competitions, and in 2016 won the Oleh Krysa International Violin Competition.

Violin was introduced to the Moroccan Philharmonic competition for the first time this year; all previous contests have been dedicated to piano.  Violinists of all nationalities aged 30 years and under were invited to compete in a DVD pre-selection round, followed by a live semi-final and final performance with the Moroccan Philharmonic Orchestra. This year's jury was chaired by Régis Pasquier.