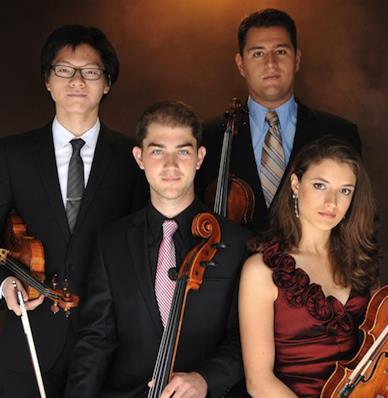 Second prize in the competition went to the Cavatine Quartet from France. The Navarra Quartet, from the UK, Ireland and the Netherlands, took third prize.

The Dover Quartet was formed in 2008 at the Curtis Institute of Music in Philadelphia, where it will be quartet in residence for 2013–14. The group won the grand prize at the 2010 Fischoff Competition in South Bend, Indiana, and from 2011 to 2013 was graduate quartet in residence at The Shepherd School of Music at Rice University in Houston, Texas.

Look out for a full report from the competition soon in The Strad.