Festival dedicated to the great cellist hit by financial problems 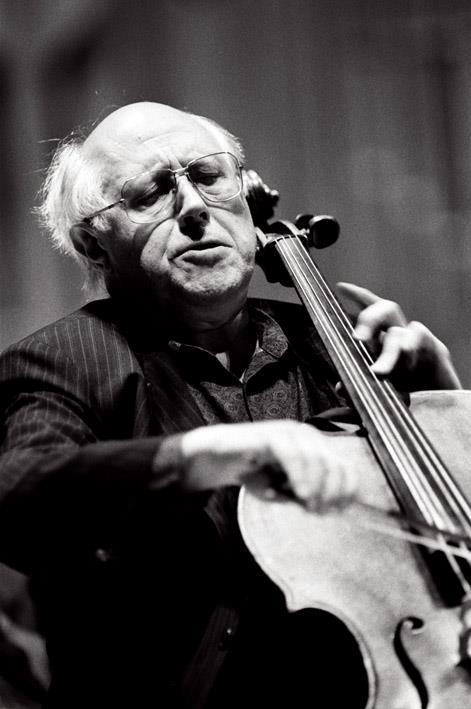 According to the event’s artistic director, Olga Rostropovich,  financial difficulties had meant that this year's Festival will not be taking place in the Azerbaijan capital, where Rostropovich was born in 1927. She stated her hope that the event would return in 2017, which will mark the tenth anniversary of the cellist’s death and the founding of the event.

The Russian part of the festival, due to be held from 27 March to 5 April in Moscow and St Petersburg, has also undergone a number of changes because of financial problems. A concert in which Vladimir Jurowski was scheduled to conduct Schönberg’s Gurrelieder has been cancelled, along with the festival's traditional cello evening.

The Baku festival was founded with the support of the Heydar Aliyev Foundation. Its first edition featured such famous musicians as Yuri Bashmet, Natalya Gutmann and Maxim Vengerov. The Russian edition of the festival was founded in 2010, with this year’s event dedicated to the 90th birthday of Galina Vishnevskaya, the St Petersburg-born soprano who was married to Rostropovich from 1955 until his death in 2007.