The Australian musician will work with the orchestra as a soloist, conductor and composer for three years 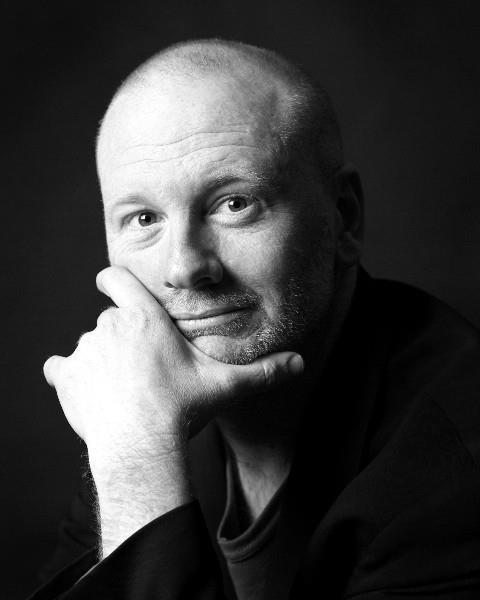 The BBC Symphony has appointed composer and violist Brett Dean as its new Artist in Association for the next three seasons. During that period the Australian will work with the orchestra as a soloist and conductor – performing his own Viola Concerto, originally premiered by the BBC Symphony in 2005, during the 2015-16 season.

The orchestra will also perform a number of the Dean’s compositions, including the UK premiere of The Annunciation on 19 November 2014 joined by the BBC Singers, the London premiere of trumpet concerto, Dramatis personae with soloist HŠkan Hardenberger on 5 December 2014, and oratorio The Last Days of Socrates featuring bass Sir John Tomlinson on 13 February 2015.

‘The long association that I've enjoyed already with the BBC Symphony Orchestra is, quite simply, the most significant relationship with a performing organisation in my compositional life and career to date,’ said Dean. ‘It's the kind of relationship that all composers wish and long for; no other orchestra anywhere has played more of my music than the BBC SO. Coming from an orchestra with such a venerable and well-documented history of working with living composers, the invitation to formalise our relationship over the coming three seasons in the role of Artist in Association is both a great honour and extremely exciting.’