The annual contest currently caters for violinists, pianists and singers 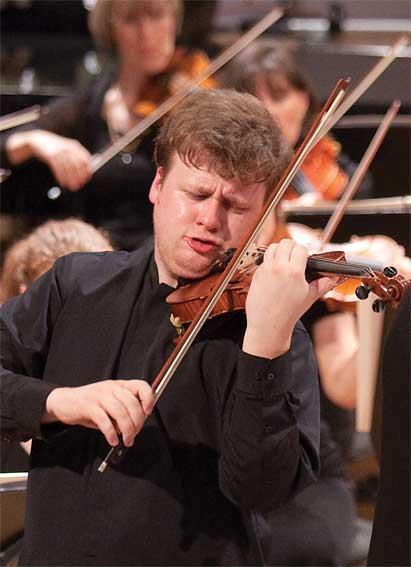 The organisers of the Queen Elisabeth Music Competition (QEMC) in Belgium have announced that its 2017 edition will be dedicated to the cello. The new discipline will be the fourth to be included in the annual contest, which presently covers the violin, piano and voice in a three-year cycle. The first prize will include €25,000 and concert engagements, to be consistent with the top prize in the other three disciplines.

A statement announcing the competition said that the inclusion of the cello in the QEMC would be ‘in keeping with a historical tradition, in view of the bonds of mutual admiration and friendship between Queen Elisabeth of Belgium and Pablo Casals’. The full rules of the competition will be made available in January 2016, and the jury members will be announced just before the commencement of the public rounds in May 2017.

The inaugural QEMC in 1937 was devoted to the violin and dedicated to Eugène Ysaÿe, who had recently died. David Oistrakh, then aged 28, was the competition’s first winner. The first piano competition took place the year after. Singing was added in 1988. There is also a composition competition, which has run outside of the three-year cycle.

Taking place from 4 to 30 May in Brussels, the 2015 edition of the QEMC will be dedicated to the violin. At the last such contest, in 2012, Russian Andrey Baranov (pictured) took the €25,000 first prize, with Japan’s Tatsuki Narita coming second. Previous winners have included Jaime Laredo, Vadim Repin, Nikolaj Znaider and Ray Chen.