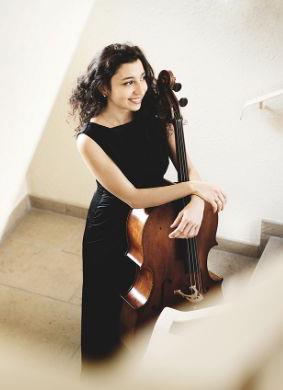 Siranossian studied cello with Yvan Chiffoleau at the Conservatoire de Lyon before obtaining a masters in performance from the Hochschule für Musik Basel, where she was taught by Ivan Monighetti. As a soloist, she has performed with several French orchestras as well as the Armenian Philharmonic Orchestra and Basel Symphony Orchestra. She plays a 1676 Francesco Rugeri cello.

The competition, which ran from 15–22 December, is organised by the Krakow Academy of Music’s Institute for Cello and Double Bass. Its first edition took place in 2008, when Finnish cellist Peltonen Samuli took the first prize.