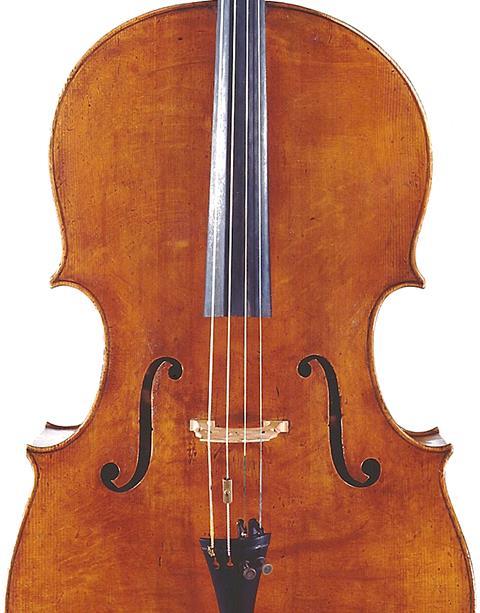 A 1739 Montagnana that was owned by American cellist Stephen Kates is the focus of legal action in New York. Violin expert and appraiser David Bonsey filed suit against Kates’s widow in Manhattan federal court in April, claiming she owes him $600,000 in commission after hiring him to sell the Montagnana (pictured) after her husband died in 2003.

Soon after Stephen Kates’s death, Bonsey sold a French cello and a collection of bows belonging to the cellist through Skinner Auctioneers in Boston, where he was head of the musical instrument department until April of this year. According to the suit, he also began working with Mary Louise Kates to show the Montagnana
cello to potential buyers with a view to a private sale. The cello was subsequently loaned to the Metropolitan Museum of Art, where, says the suit, supervised trials were allowed.

The suit claims that Kates ‘orally agreed’ in an August 2010 phone call that Bonsey would act as her exclusive agent for showing and selling the cello and would receive a ten per cent sales commission. According to the suit, Kates did not sign a written exclusivity agreement, but Bonsey continued to act as her exclusive agent, sourcing potential purchasers, and eventually receiving a firm approach in April 2011 from a London dealer on behalf of a client. The suit alleges that Kates then, unbeknown to Bonsey, sold the Montagnana to the London dealer’s client for $6m. Bonsey claims that ‘despite his repeated demands’, Kates has ‘failed and refused to pay’ his commission.

Bonsey’s suit includes claims for breach of contract, and unjust enrichment or quantum meruit – payment of the reasonable value of services rendered. The suit also demands that a jury trial settle the matter. Neither party’s lawyer could be reached for comment.