The 17-year-old receives a cash prize and performance opportunities 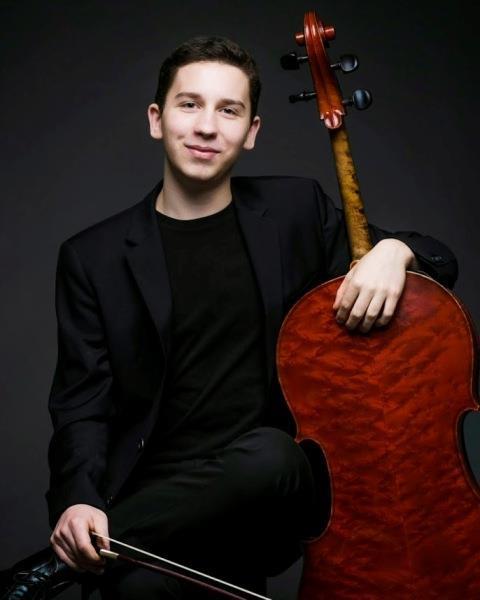 The 30th Klein International String Competition in San Francisco has been won by cellist Oliver Herbert, a student of Clive Greensmith at Colburn Music Academy. The 17-year-old San Francisco native, who also won the award for Best Performance of Solo Bach, receives a cash prize of $5,000, and concerto and recital performances.

Held annually in San Francisco, the event is open to violinists, violists, cellists and bassists between the ages of 15 and 23. The competition has launched the careers of a number of top ranking players including Alyssa Park, Jennifer Koh, Vadim Gluzman , Alban Gerhardt, Frank Huang, Tessa Lark and last year’s winner, cellist Zlatomir Fung.