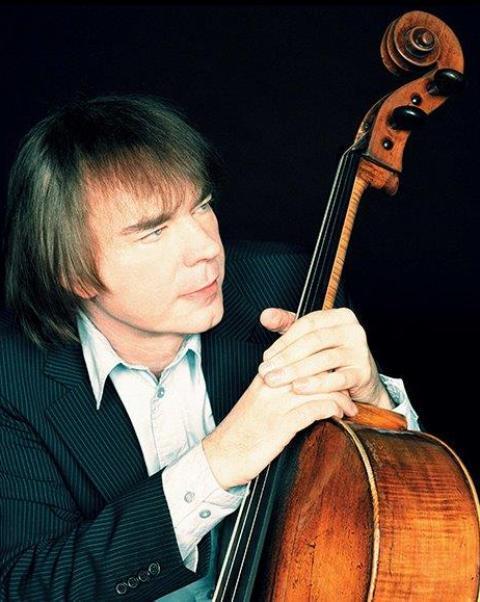 British cellist Julian Lloyd Webber has been presented with the Incorporated Society of Musicians’ Distinguished Musician Award in recognition of his performing achievements and his contribution to music education. The honour is given in partnership with Classic FM.

In addition to premiering more than 60 works for cello and releasing numerous recordings, Lloyd Webber formed the Music Education Consortium with flautist Sir James Galway and percussionist Dame Evelyn Glennie 10 years ago, which secured £332m in additional funding for music education from the previous British government. He is also chairman of In Harmony’s Sistema England, the English music education scheme inspired by Venezuela’s El Sistema.

‘I am hugely honoured to accept this award,’ said Webber. ‘I have never wavered in my belief that music is for everyone and I will continue trying to bring it to as many people as possible.’