Lloyd Webber was also appointed principal of Birmingham Conservatoire in 2015 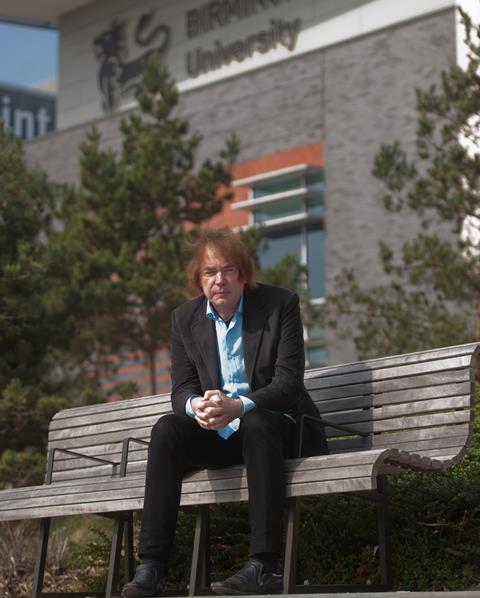 Birmingham Conservatoire principal Julian Lloyd Webber has been named president of the Birmingham and Midland Institute (BMI). Founded in 1854, the body offers a programme of arts and science lectures, exhibitions and concerts, and counts Charles Dickens, first Bishop of Birmingham Charles Gore and 1925 Nobel Peace Prize winner Austen Chamberlain among its former presidents.

‘I am truly honoured to take up the role of president of the Birmingham and Midland Institute and am humbled to be thought of in the same vein as the great figures that have held the position before me,’ said Lloyd Webber. ‘I hope my experience as a musician and advocate for the music education sector can enhance the BMI’s already impressive events programme.’

Lloyd Webber became principal of Birmingham Conservatoire, which itself was founded through the BMI, in April 2015. The British cellist announced his retirement from playing in April 2014, due to a herniated disc in his neck which had reduced the power in his right arm. In early 2015 he revealed that he would sell his cello – the ‘Barjansky’ Stradivarius, c. 1690-1700 – an instrument he acquired from Sotheby’s in 1983 for a then-record price.