The Full English, including fiddlers Seth Lakeman and Sam Sweeney, takes two awards, while Aidan O'Rourke is named Musician of the Year 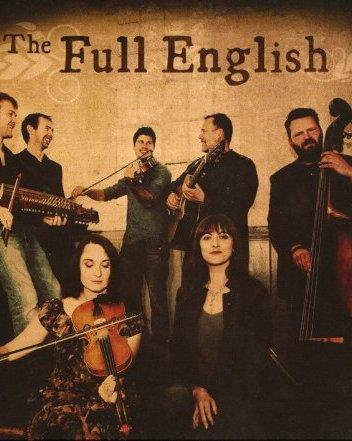 Scottish folk fiddler Aidan O’Rourke, whose trio Lau has previously been named Best Group at the Radio 2 Folk Awards on four occasions, was also named 2014 Musician of the Year, following the release of his latest album, Hotline, in July 2013.