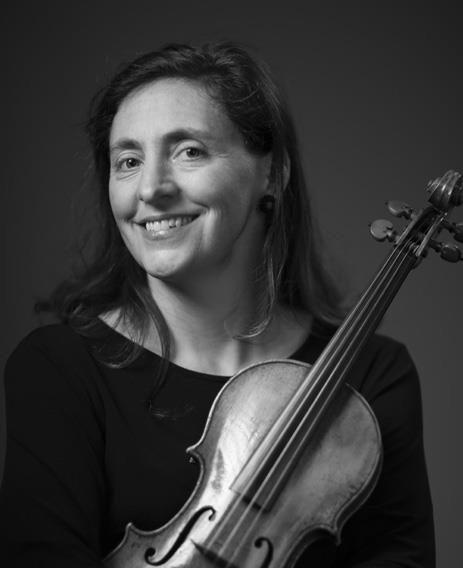 Another of the Minnesota Orchestra's locked-out musicians has quit the ensemble. Assistant concertmaster Stephanie Arado (pictured) has resigned to take up a teaching post at the Interlochen Center for the Arts in Michigan.

Musicians in the Minnesota Orchestra have been locked out since 1 October 2012 in a contract dispute. Other principal musicians to have departed since the lockout began include principal second violinist Gina DiBello, who won a section violin position with the Chicago Symphony Orchestra, and principal clarinettist Burt Hara, who was granted a leave of absence to join the Los Angeles Philharmonic as associate principal clarinettist.