Held annually in Germany since 1952, the contest focuses on different instrument categories each year 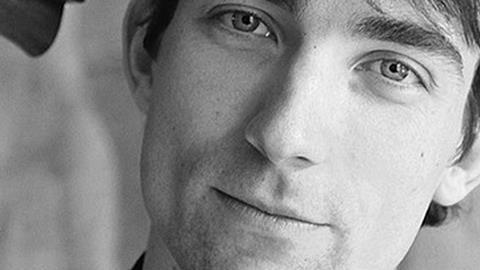 The 65th annual ARD International Music Competition, which took place in Munich, Germany from 29 August to 10 September 2016, has named the winners of its double bass, string quartet, harp and horn sections. Launched in 1952, the competition focuses each year on different instrumental categories, selected from 21 disciplines.

This year's double bass winner, chosen after four live rounds including a final concerto performance with the Bavarian Radio Symphony Orchestra, is Wies de Boevé from Belgium (pictured), who receives €10,000 in addition to the audience prize of €1,500. Second prize, worth €7,500, goes to Michael Karg from Germany, while third prize, worth €5,000, is awarded to Dominik Wagner from Germany/Austria.

The winner of the harp category is Agnès Clément from France. No first prize is awarded in the horn section.

Three prize winners' concerts on September 14, 15 and 16 involving the Munich Chamber Orchestra and Bavarian Radio Symphony will be broadcast live on BR-KLASSIK radio. In addition, a number of performance opportunities throughout Europe will be offered to prize winners in all sections of the contest.

The ARD Competition has helped to launch the careers of a number of leding musicians throughout the years, including Yuri Bashmet, Christian Tetzlaff, Jessye Norman, Mitsuko Uchida, Thomas Quasthoff and Heinz Holliger.