The society's board will no longer support the ensemble, but musicians will present 2014-15 season regardless 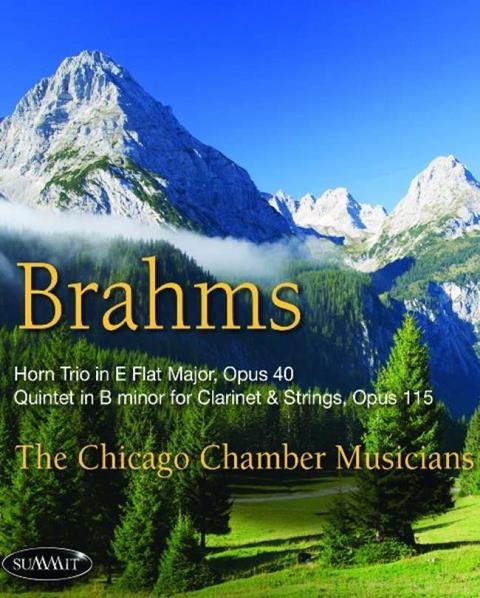 Contrary to earlier reports, the Chicago Chamber Musicians will continue to give performances during the 2014-15 season, according to violinist and founding member Joseph Genualdi. In June the society’s board announced that all artistic activities would discontinue from 31 August due to financial difficulties. However, Genualdi has called the announcement ‘an erroneous and unfortunate assumption’.

‘The Chicago Chamber Musicians has not folded. We do have a schedule of concerts for the 2014-2015 season,’ he said. ‘CCM will continue to maintain its stature as a major force in Chicago’s musical scene for many years to come.

‘What has happened is that CCM’s board has suspended all support of the ensemble. They made the erroneous and unfortunate assumption that the ensemble would therefore cease to exist. This has occurred despite the ensemble making it very clear to the board that we would continue to perform.

‘If anything, now CCM can be expected to thrive more than ever. We have rededicated ourselves to our core mission of serving Chicago and the world with musical excellence in performance while sustaining a deep commitment to education and outreach.’