The French ensemble receives a cash award of €20,000 and an international concert tour 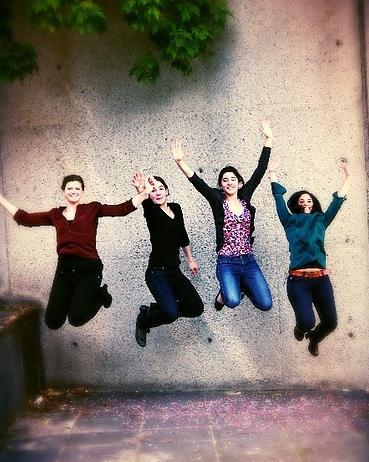 The Akilone Quartet from France has won first prize at the Bordeaux International String Quartet Competition 2016. The ensemble - violinists Emeline Concé and Elise De-Bendelac, violist Louise Desjardins and cellist Lucie Mercat – was formed at the Paris Conservatory in 2011. The players receive a cash award of €20,000 and an international concert tour.

‘The overall level of this competition was extraordinary and that is heartening,’ said Giuranna. ‘The jury was harmonious. Even if we sometimes had diverging opinions, there was no tension and we managed to reach an agreement. We had a good working atmosphere and, in the end, all the members of the jury agreed unanimously on the award winners, which is not always the case in competition juries.’

Second prize, worth €10,000, went to the Mettis Quartet from Lithuania, which also shared the special prize for the best performance of one of Lucien Durosoir’s quartets with the Rolston Quartet from Canada/South Korea.

The Bordeaux International String Quartet Competition takes place every three years and was won by the Schumann Quartet in 2013.