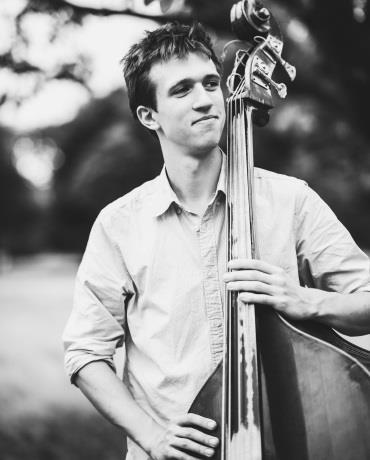 By a quirk of fate, double bassist and composer Misha Mullov-Abbado’s debut album, out tomorrow, is released on the same day as his mother Viktoria Mullova’s Prokofiev disc.

Mullov-Abbado’s Edition Records album, ‘New Ansonia’, features jazz compositions by the bassist, himself, and includes a track of his mother’s playing.

'By coincidence my son's 1st CD is coming out on same day as mine, 28th Aug., Very cool jazz recording'