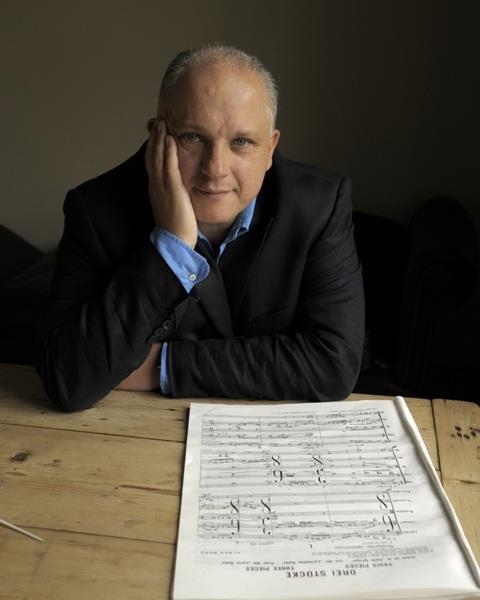 ‘I have admired the transformation of The Dallas Opera over the last five years, and its commitment to the highest possible artistic standards,’ said Manning. ‘They have begun creating something exceptional, looking beyond the walls of the opera house.’

Manning’s first performance as concertmaster with the company will be in a production of Puccini’s Tosca, conducted by music director Emmanuel Villaume.