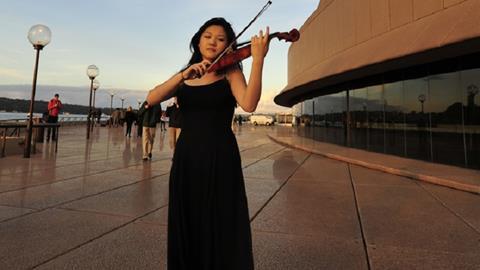 Emily Sun has been named the winner of the 2017 Bromsgrove International Musicians Competition, open to instrumentalists and vocalists of all nationalities aged between 18 and 25 (28 for singers).

Australian violinist Sun receives £6,000 and a number of performance opportunities. A graduate of London's Royal College of Music, she was awarded the Gold Medal at the Royal Over-Seas League Music Competition held at London’s Cadogan Hall in June 2016.