The musician performed with the orchestra from 1968 until 2014 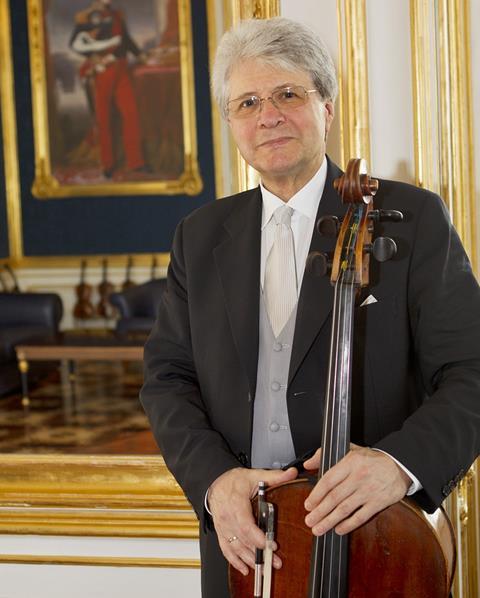 Former Vienna Philharmonic co-principal cellist Friedrich Doležal died on 20 August 2015 at the age of 68. Born on 1 August 1947, he graduated from the Vienna University of Music and Performing Arts in 1968, following study with Frieda Litschauer-Krause, Enrico Mainardi and Vladimir Orloff.

The Vienna Philharmonic posted the following tribute on its Facebook page:

‘We mourn the loss of our dear co-principal cellist Friedrich Doležal, whom we will always remember as a very kind, cheerful and humorous colleague. Fritz, as we use to call him, joined the orchestra in 1968 (first as member at the Vienna State Opera Orchestra, then in 1973 as member of the VPO) and retired only last year on September 1, 2014. May he rest in peace.’