PUBLIQuartet performs ‘What is American’

Footage of the ensemble’s album release concert at National Sawdust

Here’s a chance to watch a live-recorded concert of What is American, the new album from the PUBLIQuartet. What is American  was released on Bright Shiny Things in June 2022 and is a nominee for a Grammy Award for Best Chamber Music/Small Ensemble Performance.

’What Is American explores the resonance between contemporary, blues, jazz, free and rock-inflected music - all of which trace their roots back to the Black and Indigenous music that inspired Dvorak’s American String Quartet,’ reads the video notes. ’Interrogating these traditions of our nation’s complex history, PUBLIQuartet attempts to connect the dots, illuminating the past, present, and future of American concert music. What Is American is ultimately a call to ponder the kaleidoscope of composers and diverse genres that make up America’s rich musical history.’

The entirety of the album is performed by violinists Jannina Norpoth and Curtis Stewart, violist Nick Revel and cellist Hamilton Berry. It was recorded on 11 November at National Sawdust in Brooklyn, New York.

Read: 5 tips for improvising on strings 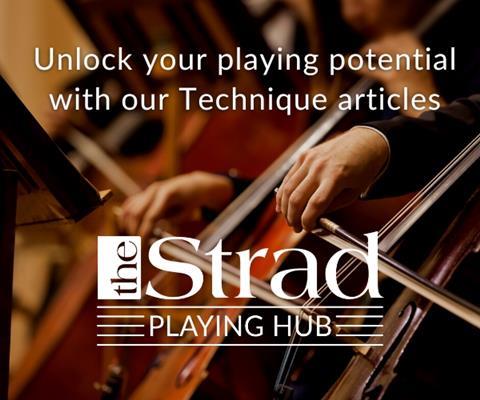