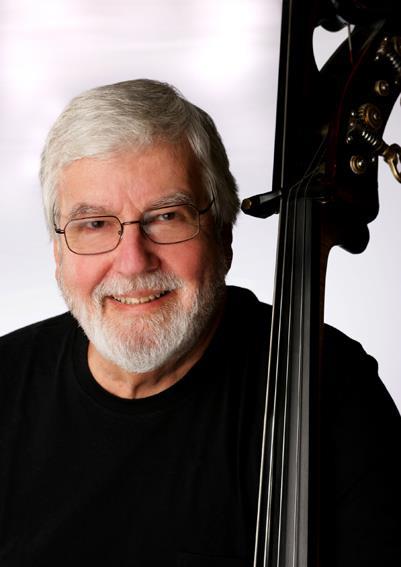 Double bass player Neil Courtney, who performed with the Philadelphia Orchestra for 48 years, has died at the age of 82 after a long battle with heart disease. Born in Rochester, NY, in 1932, Courtney studied at the Eastman School of Music during which time he performed with the Rochester Philharmonic for three seasons. After spending three years with the US Marine Band (1954–7), he spent time studying with Roger Scott, then principal bassist of the Philadelphia Orchestra.

From 1958–62 Courtney was principal bassist with the National Symphony Orchestra in Washington DC, before joining the Philadelphia Orchestra as a section player in 1962. He served as assistant principal double bassist from 1988 until his retirement in 2010, after which he was named assistant principal bass emeritus. In the 1980s he chaired the orchestra musicians’ committee, and co-founded the organisation Musicians for Social Responsibility. He served as chief organiser of the ‘Concert for Humanity’, a performance in support of nuclear disarmament that was conducted by Muti.

Courtney was also a composer of chamber works, which were performed by the Philadelphia Orchestra as part of its regular chamber series. Many of his compositions straddled the classical and jazz genres, As a teacher, his students included jazz bassists Stanley Clarke and Christian McBride.