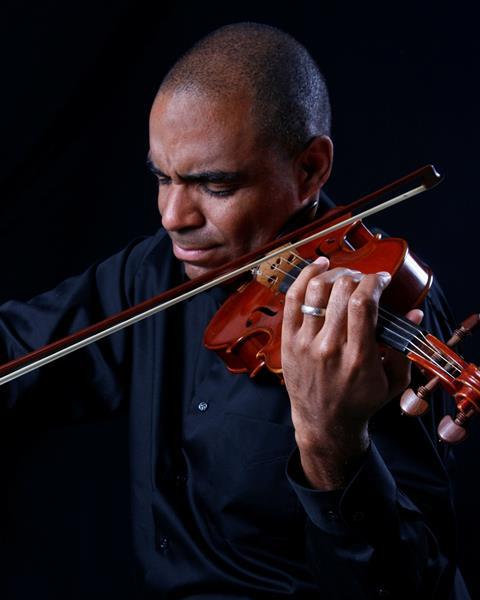 Sphinx Organisation founder Aaron Dworkin (pictured) is launching a new chamber music competition with a $100,000 grand prize. Hosted by the University of Michigan’s School of Music, Theater and Drama in Ann Arbor – of which Dworkin has recently been appointed dean – the first M-Prize will take place in May 2016, open to students and young professional ensembles.

Prizes are to be awarded in junior and senior divisions in traditional string and wind categories, and in an open category for groups of mixed and experimental instrumentation.

‘Competitions are a great way to focus people's attention on issues,’ Dworkin told the Detroit Free Press. ‘Sphinx became a focal point on the lack of diversity in classical music. The M-Prize, by bringing leading young groups here and with a $100,000 grand prize, will bring attention to chamber music. Our goal is to drive the direction of chamber music in this country.’