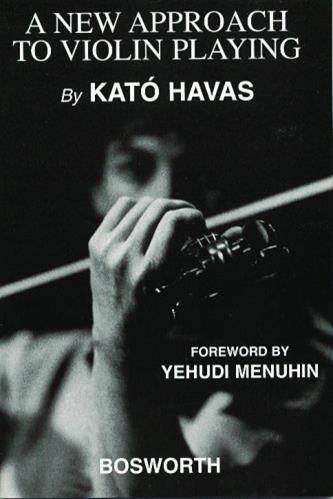 Hungarian-born violin teacher Kató Havas is to receive a lifetime achievement award from the British branch of the European String Teachers Association (ESTA). The 92-year-old pedagogue is known for developing innovative ways of string teaching, which she wrote up as the New Approach. A particular focus of her approach is on playing with ease, releasing physical tension, and eliminating stage fright.

Havas received the Isaac Stern International Award from the American String Teachers Association in 1992, and in 2002 was awarded an OBE for services to music in the Queen's Birthday Honours List.

ESTA's British branch has also honoured cello teacher Judith Bird with an award 'in recognition of exceptional services to ESTA(UK)'. Both Havas and Bird will receive their awards at the ESTA International Conference in Oxford at the end of August.