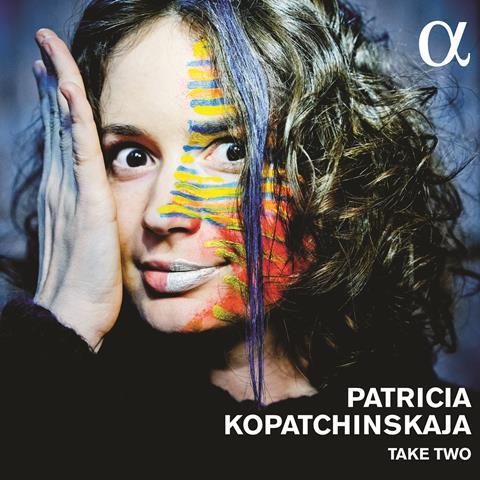 Original, alternative, untamed: these are qualities of Patricia Kopatchinskaja’s playing even in the repertoire staples. This singular collection, ranging from Machaut (and earlier) to Claude Vivier (and later) – by way of Falla, Milhaud, Cage and others – is at once a journey into the depths of an incurably curious mind and the document of an almost surreal experimental retreat to which Kopatchinskaja has invited a coterie of like-minded co-conspirators.

The programme runs mostly as a stream-of-consciousness tissue of fleetingly short pieces. DJ/composer Jorge Sánchez-Chiong’s five-part Overclockers series (with turntable and electronics) adds an unreal soundscape, sprinkled among, for example, the animal noises of Giuseppe Giamberti’s Cu Cu and (on Baroque violin) Biber’s Sonata representativa. Three Holliger pieces include the 38-second Droplet Music for two pizzicato violins and The Little Something, whose text – a story by Kopatchinskaja’s young daughter Alice – is enunciated by the violinist in a heightened Sprechstimme recalling the muse of Luciano Berio, Cathy Berberian.

In Mauricio Sotelo’s Cuatro fragmentos de luz, reciter Ernesto Estrella’s contribution is even more virtuosic. Bach’s D minor Chaconne, with improvised harpsichord accompaniment by Anthony Romaniuk, is perhaps the only unconvincing item, both in conception and performance; but overall, with such committed performances and glossy packaging including a lavish hardback book, this is a magical, mind-altering treasure trove of a disc.