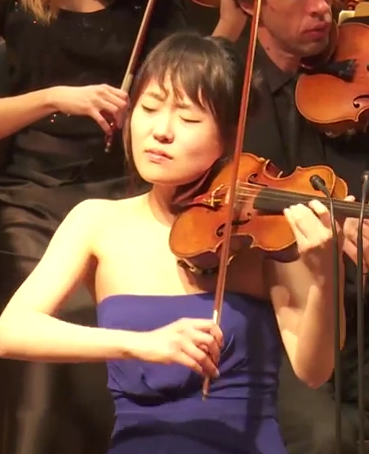 Suyeon Kang has been named the winner of the Michael Hill International Violin Competition in New Zealand. The 26-year-old Australian violinist, who performed Sibelius’s Concerto with the Auckland Philharmonia in the finals, receives NZD$40,000 (£18,000), a recording contract on the Atoll label, a concert tour of New Zealand and a personalised professional development programme. She also won the audience prize.