The ensemble receives a cash prize, performing opportunities and a CD recording 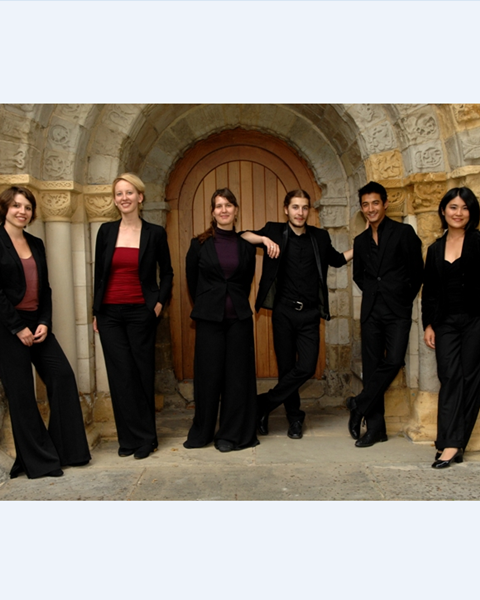 Comprising sopranos Perrine Devillers and Yukie Sato, tenor Vivien Simon, medieval fiddles Anna Danilevskaia and Sophia Danilevskaia, and harpist Vincent Kibildis, the ensemble was founded in 2014 in Basel, where the members were all studying at the Schola Cantorum Basiliensis. Their competition programme, ‘Fiddle-Players at the Court of Burgundy’, featured 15th-century music for voices and instruments by Dufay, Agricola and Compère.

‘It has been an absolutely extraordinary day of music making,’ said chairman of the judges Philip Hobbs. ‘We have now arrived at a point where the technical mastery of these young musicians is a given and we can go beyond that to revel in their highly developed levels of contact, communication with each other and their audiences and the wonderful invention in their playing.’