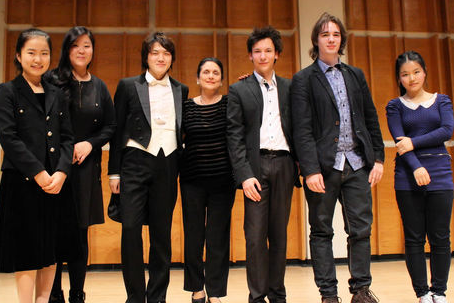 This year over 300 musicians from 43 countries auditioned for the programme. Each first prize winner receives three Young Concert Artists debut performances in New York, Washington DC and Boston next season, in addition to three years of management, promotion and career development.