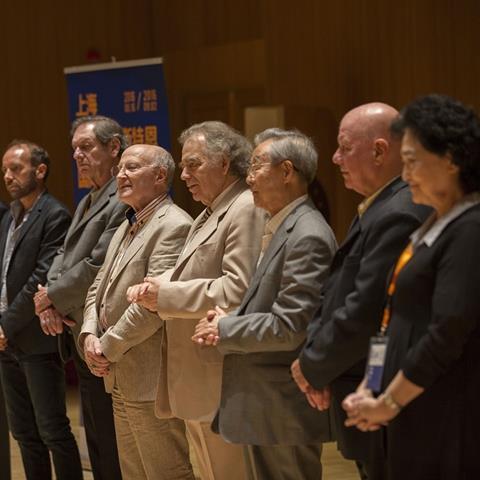 The inaugural Shanghai Isaac Stern International Violin Competition has released the scores of the candidates who have failed to make it through to the semi-finals.

The move reflects the competition's commitment to transparency - the scores of all eleven judges (pictured) are revealed, in addition to their vote of 'yes' or 'no', indicating whether or not they believe the violinist should progress to the next round. The competition intends to release all candidates' scores as they are eliminated, and of the winners following the final.

Click on the link below to read the latest results in detail:

Last week, the contest named the 18 candidates selected to progress to the semi-finals, taking place from tomorrow 23 August until 29 August. The violinists, aged between 18 and 32, are competing for an impressive grand prize of $100,000.