The twelve shortlisted violinists include several familiar faces from past contests 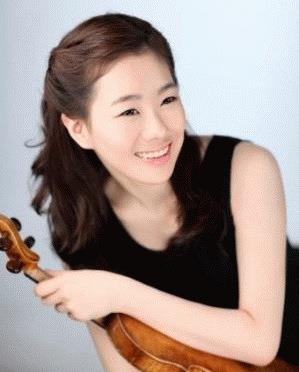 The 2016 Montreal International Music Competition – this year dedicated to the violin – has named its twelve semi-finalists who will compete in the live rounds between 22 May and 2 June. The eight women and four men from seven countries will compete for over $86,000 in prizes – including a top prize of $30,000 and concert engagements.

The semi-finals will take place on 27 and 28 May, where the candidates will be whittled down to six finalists. The final round takes place on 30 and 31 May, although the winner will not be announced until the gala concert on 2 June.