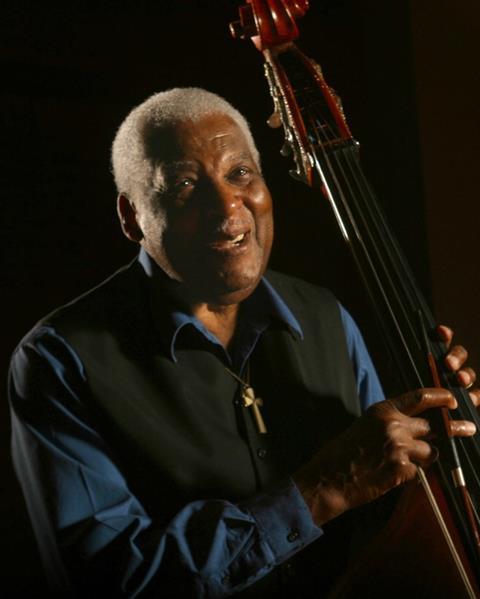 Former Seattle Symphony Orchestra double bassist Bruce Lawrence has died at the age of 88. A pioneering musician, Lawrence was the first African American to join the orchestra in October 1968, stepping down from his position in 2005.

Born in Harlem, Lawrence studied at the High School of Music and Art and at the Juilliard School in New York. He launched his career in the 1950s as a jazz musician, playing alongside the likes of Ella Fitzgerald, John Coltrane, Mary Lou Williams and Dizzy Gillespie.

Before joining the Seattle Symphony he played in the Ottawa Symphony, the Canadian Broadcasting Corporation studio orchestra and the Syracuse Symphony.

After leaving the Seattle Symphony in 2005, the bassist launched a string orchestra at Leschi Elementary School, and worked with students at Langston Hughes Performing Arts Institute and at Garfield High School in Seattle.