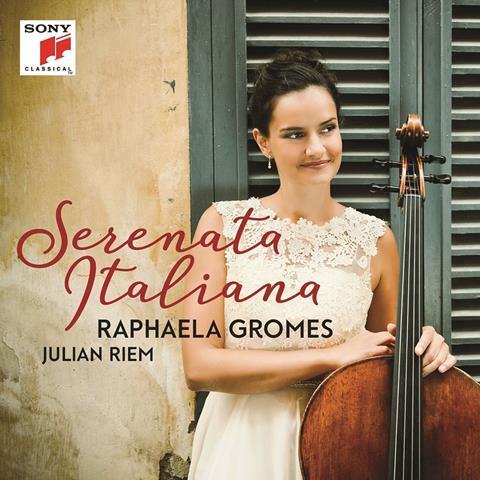 This warmly recorded CD aims to light a candle for lesser-known Italian instrumental music that straddles the 19th and 20th centuries. Although the selected programme doesn’t contain any works of great originality, there is a directness of expression in many of them that is extremely attractive. A number could be described as effective salon pieces, but there are also some spectacularly virtuosic compositions, such as Sinigaglia’s Humoresque, that might well find a more frequent place in recital programmes. In particular, Castelnuovo-Tedesco provides a hugely entertaining encapsulation of operatic gesture. But perhaps this is the one place in the recital where these highly accomplished artists could really go to town even more in projecting the music’s theatricality and wit.

Martucci’s Cello Sonata forms the most substantial work on this CD, his style strongly indebted to Brahms. The material is well crafted and pleasant, with dashes of Mendelssohnian lightness to spice up the scherzo. Both players lavish detailed attention to the text, providing neat rhythmic playing coupled with a compelling lyricism. Gromes and Riem are equally strong advocates of Busoni’s elegant almost neo-Classical Serenata and Capuis’s Schumannesque Animato con passione. Casella’s Tarantella, however, is a bit more edgy, with some striking material capturing the folk essence of the dance, here treated to a truly exciting and brilliant delivery.