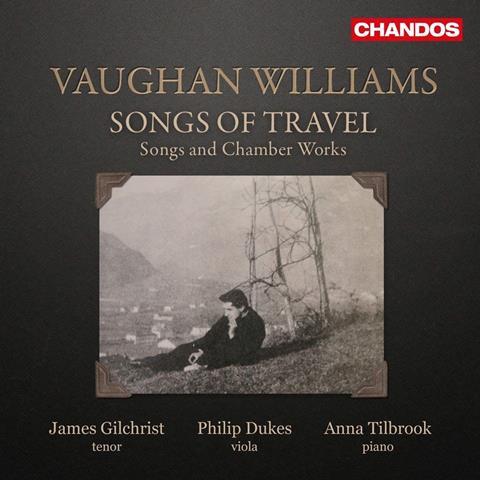 According to Vaughan Williams’s widow Ursula, the viola was ‘an instrument the composer knew well and loved’. Indeed, it was his first instrument for a while until his parents (who considered the viola ‘unworthy of serious attention’) pushed him firmly in the direction of the organ.

Philip Dukes captures the predominately reflective mood of the Six Studies in English Folk Song as if spellbound by their haunting evocations of a bygone age. There are times when his seamless cantabile creates the sensation of being activated by air rather than bow string and he could hardly wish for a more sensitive, rapt accompanist than Anna Tilbrook.

The Romance may date from as early as 1914, or possibly the mid-1930s as a heartfelt complement to the Viola Suite written for Lionel Tertis. Incredibly, it had to wait until January 1962 before being premiered, and once again Dukes matches his sound world exactly to VW’s long-phrased idyll, removing his ‘velvet glove’ for the impassioned middle-section to striking effect.

He also proves an ideal foil in the Four Hymns and Richard Morrison’s 2016 arrangement of Rhosymedre for James Gilchrist’s radiant tenor voice. The exemplary sound is warm yet detailed, with tangible presence.