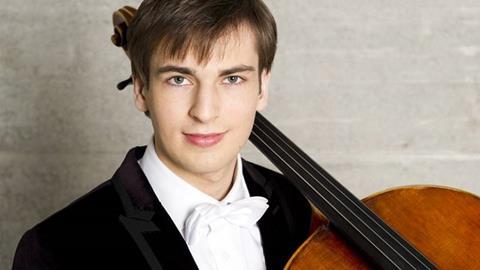 The Queen Elisabeth Music Competition has named the 70 cellists selected to take part in its live rounds in Brussels from 8 May to 3 June 2017. Whittled down from 202 applicants, the 21 women and 49 men of 22 different nationalities will compete for a grand prize of €25,000 in three rounds - culminating in a final during which just 12 candidates will perform a concerto and a compulsory work specially composed for the competition accompanied by the Brussels Philharmonic conducted by Stéphane Denève.

This year's Queen Elisabeth contest is the first to be dedicated to the cello - the fourth instrument to be included in the annual contest, which up to this point has covered violin, piano and voice in a three-year cycle.

Read: ‘If you’re not nervous, your playing is not going to be exciting’: Cellist and 2016 Schoenfeld winner Christoph Croisé