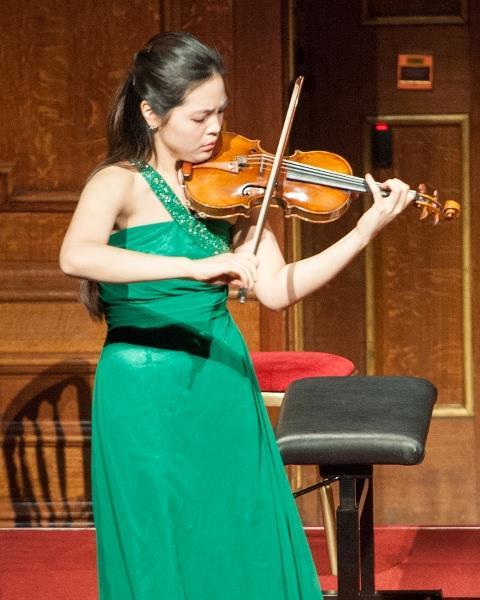 The Queen Elisabeth Competition in Belgium – which this year is devoted to violin – has announced the names of the 24 candidates who will progress to the semi-final rounds, taking place this week. Each violinist will perform a 40-minute recital and a Mozart concerto with the Orchestre Royal de Chambre de Wallonie, conducted by Paul Meyer.