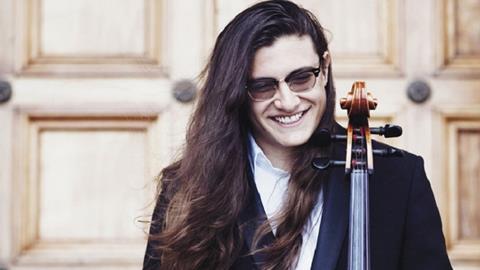 The Queen Elisabeth Competition has named the 24 cellists selected to progress to its semi-final rounds, following the conclusion of the first round in Brussels last week.

Whittled down from 70 candidates, the 24 remaining cellists will this week perform a 40-minute recital and a Boccherini or Haydn concerto with the Orchestre Royal de Chambre de Wallonie, conducted by Frank Braley. Just 12 candidates will be selected to compete for the €25,000 grand prize in the final, involving the performance of a concerto and a compulsory work specially composed for the competition accompanied by the Brussels Philharmonic conducted by Stéphane Denève.

This year’s Queen Elisabeth contest, taking place from 8 May to 3 June 2017, is the first to be dedicated to the cello – the fourth instrument to be included in the annual contest, which up to this point has covered violin, piano and voice in a three-year cycle.