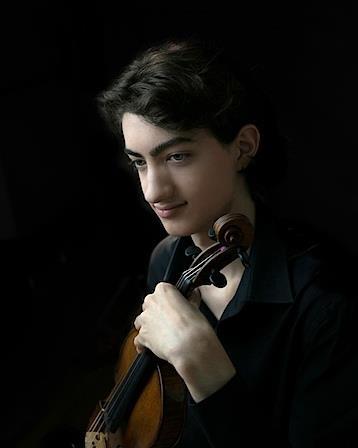 The Queen Elisabeth Competition in Belgium – which this year is devoted to violin – has announced the names of the 12 candidates who will progress to the finals, taking place from May 25 to 30. Each violinist will perform at the Brussels Centre for Fine Arts with the National Orchestra of Belgium conducted by Marin Alsop. The laureates will be ranked at the end of the evening on Saturday 30 May.