The ensemble will use the grant to launch ‘Next Generation Orpheus’ 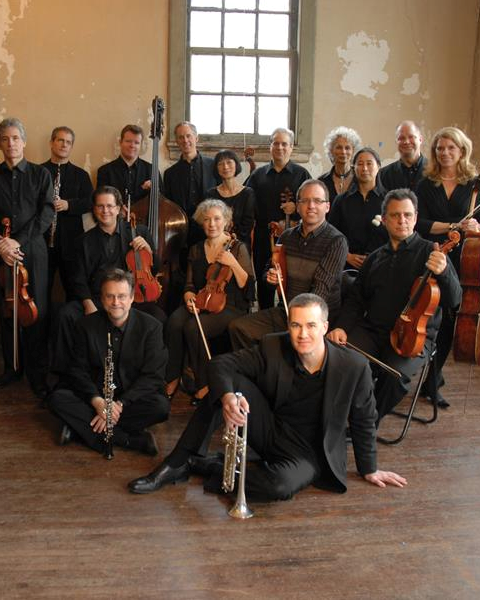 The Orpheus Chamber Orchestra has received its third major grant from The Andrew W Mellon Foundation – a sum of $400,000 over three years. The gift will enable the conductor-less New York-based ensemble to launch ‘Next Generation Orpheus’,  an initiative aimed at promoting diversity both on and off the stage.

Through the initiative, Orpheus will establish an apprenticeship programme for pre-professional musicians, playing alongside orchestral musicians at rehearsals and attending artistic planning and administrative meetings. A select number of newly professional musicians will also be invited to Orpheus rehearsals, while the orchestra’s hiring process will be broadened to incorporate greater diversity.

The Orchestra will in addition use a portion of the grant to create part-time staff positions for emeritus members, who through the Orpheus Institute will contribute to the organisation’s training sessions for university students.

Orpheus opens its 2014-15 concert series – its 42nd – at Carnegie Hall on Thursday, October 23. The ensemble, which includes its musicians in artistic and administrative decisions, has recorded over 70 albums and commissioned 42 works.