No winner announced at 2015 Pierre Fournier Award for cellists 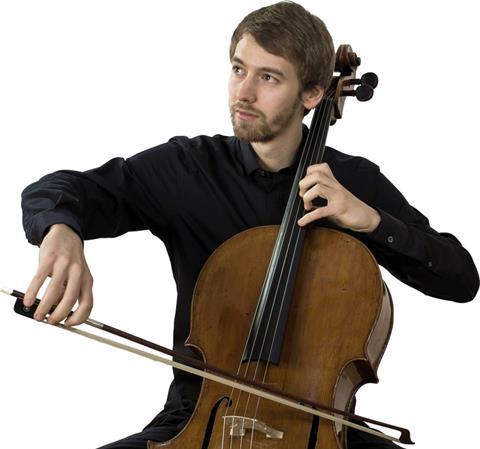 No winner was announced for this year’s Pierre Fournier Award. Taking place on 10 May at London’s Wigmore Hall, the event saw two cellists – Valentino Worlitzsch (pictured), from Germany, and the UK’s Jonathan Dormand – receive ‘incentive grants’ worth £1,000 each. South Korean Christine Lee and Britain's Laura van der Heijden were also finalists at the event.

The event was inaugurated in 1988 by Ralph Kirshbaum as a tribute to French cellist Pierre Fournier, who died in 1986. Former winners include Gemma Rosefield, Richard Harwood and Gregor Horsch, and the last winner, in 2013, was Chiara Enderle.