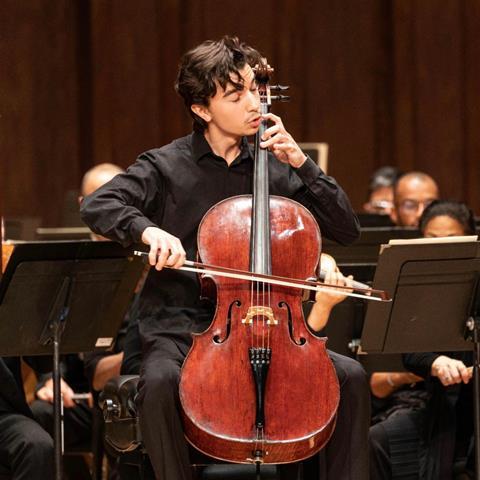 Cellist Gabriel Martins won the first prize in the senior division of the Sphinx Competition for young black and Latinx string players. In addition to the $50,000 prize, the 21-year-old will receive performance opportunities with Sphinx Soloist Program Partners and instrument support from Shar Music. Martins is currently a graduate student with Laurence Lesserat the New England Conservatory of Music in Boston, MA, US. In 2017 he took the third prize at the same competition.

Second prize and $20,000 went to double bassist Aaron Olguin of Denton, TX. Olguin, who is principal bass at the Trondheim Symphony Orchestra, also received the $5,000 Audience Choice Award. Third prize and $10,000 went to Jamaican-American violist Jordan Bak. The 25-year-old from Far Rockaway, NY, holds a masters from the Juilliard School, where he won the 2017 Concerto Competition. 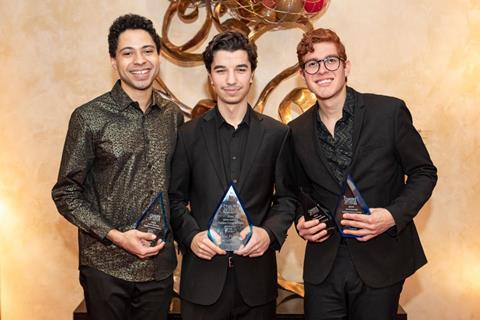 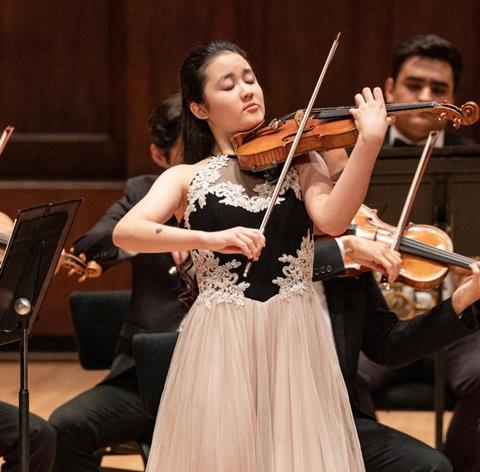 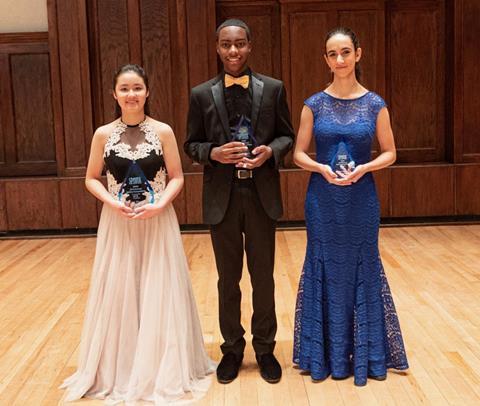