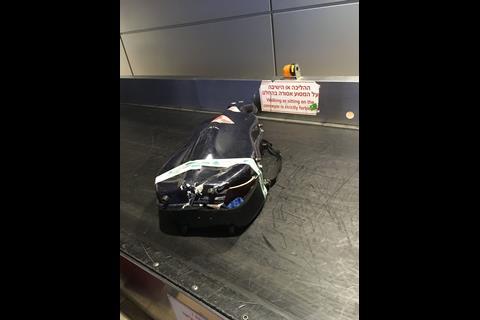 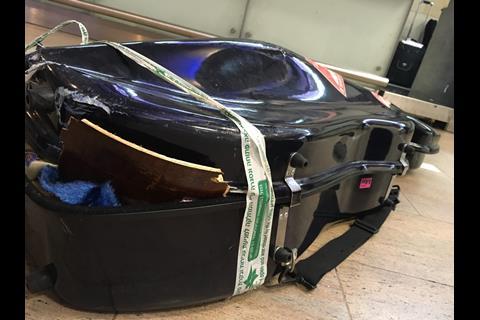 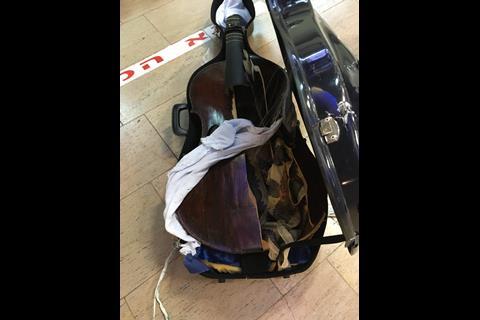 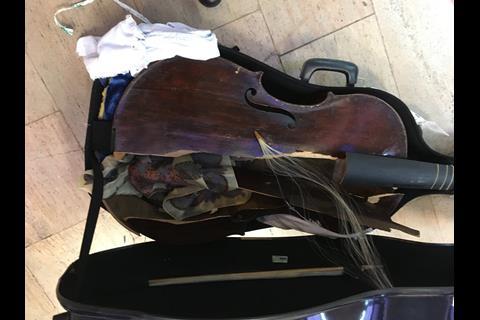 A viola da gamba belonging to Brazilian born Israeli musician Myrna Herzog was severely damaged on Wednesday morning after travelling in the hold of an Alitalia flight.

The instrument, built in London in 1685 by Edward Lewis the father, was in a normal hard case – not a dedicated flight case – but Herzog claims she was assured it would be handled with special care.

In a Facebook post headlined ‘ALITALIA# HATES MUSICIANS!!’, Herzog, who is musical director of the Israel-based early music ensemble Phoenix and teaches at the Israel Conservatory of Music in Tel Aviv, said: 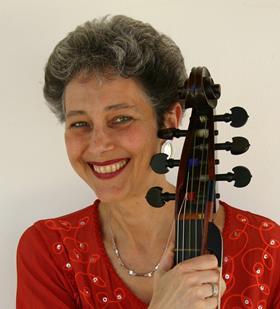 Myrna Herzog with her Lewis viol

‘This is how Alitalia# delivered to me my original 17th century Lewis viola da gamba, after ensuring to me that it would be TAKEN BY HAND into the plane and out of it!

‘It was savagely vandalized, it and it seems that a car ran over it. So, far no luck in contacting any human being at Alitalia, and the only answer got so far is that the company takes no responsibility!’

This viol was restored in 2001 by John Topham and Yuval Adereth and has travelled extensively with Herzog, who has performed both as soloist and in ensembles in Europe, North and South America and Israel.

A string instrument is never completely beyond repair, but with damage as extensive as this the cost effectiveness of a full restoration will certainly be in question.