Unique violin case to be auctioned for Ukraine 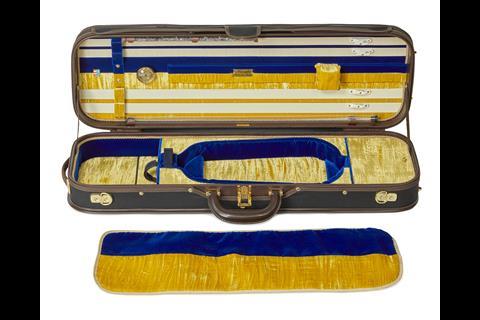 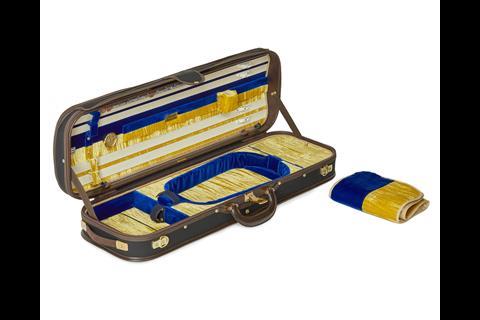 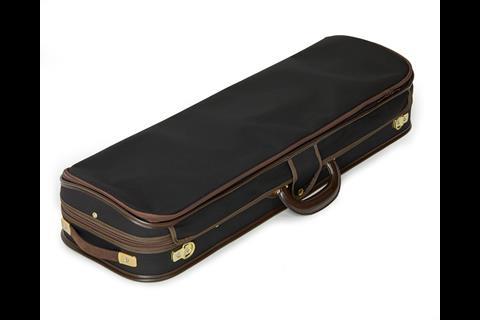 Worldwide, musicians and industry workers have been harnessing their creativity to raise funds for Ukrainian victims of war.

Cremona-based violin and viola case maker Dimitri Musafia has created a one-off violin case which will be auctioned by Tarisio in Berlin. The special case has a black exterior, which opens up to display a vivid yellow and blue velvet interior symbolising the Ukrainian flag. It will be available to bid on from 12 April, with bidding closing on 25 April.

All proceeds, including Tarisio’s premiums, will go towards raising funds for medical and humanitarian aid, which will be transported to Ukraine. Musafia has donated the case for the cause, with employees of the company working pro bono to support the project.

Bidding commences at 11:00AM CEST on Tuesday 12 April on the Tarisio website.

Read: ‘We entered, just in time to see the bride and groom exit the church’: Letters to the Editor February 2022