The violinist is raising money for UK charity Help Musicians 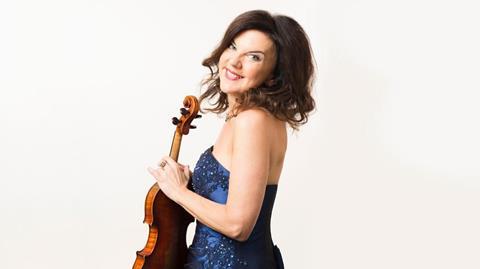 Offering support to musicians at all stage of their careers, Help Musicians has recently been inundated with requests from players left without work during the Covid-19 pandemic. Little’s initiative follows the announcement of her new role as an ambassador for the charity’s work

In an example posted on the violinist’s website, she sends her best wishes to a couple celebrating their 27th wedding anniversary and performs the Gavotte from Bach’s E major Partita for Solo Violin. Fans are asked to give £35 to Help Musicians in exchange for the video recording.

Little, who this year was forced to postpone her retirement from the concert stage, said ‘It was important for me to do whatever I could to raise funds and the charity has been appreciated by musicians far and wide for the immense help that has been given to so many during this hugely difficult time. I am looking forward to adding my further support in the future and being part of this important charity.’