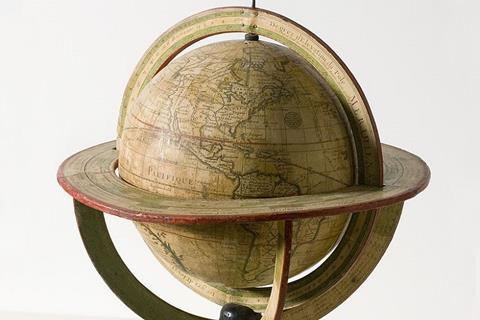 The Incorporated Society of Musicians (ISM) has published its Musicians and Brexit report, revealing the concerns of more than 1,600 musicians regarding freedom of movement post-Brexit. Conducted in April 2018, the study uncovers musicians’ travel habits when working in Europe and the rest of the world.

Headlines from the Report:

Warnings from the Rest of the World:

Responding to the report, one musician said, ‘I occasionally work outside the EU, Middle East and the USA but years can go by in between due to travel costs. However I work in the EU on a constant basis as travel costs are low, there is a good network of work for musicians in my genre. I’m in Germany as I type. [But] some EU clients are reluctant to commit to bookings until there is clarity into my status.’

The report calls for freedom of movement to be protected for musicians post-Brexit, with Deborah Annetts, Chief Executive of the ISM, urging the UK Government and EU ‘to reach an agreement on mobility for musicians and other artists post-Brexit as soon as possible.’