The move follows the success of a petition for a ’Europe-wide visa-free work permit’, which garnered 280,000 signatures 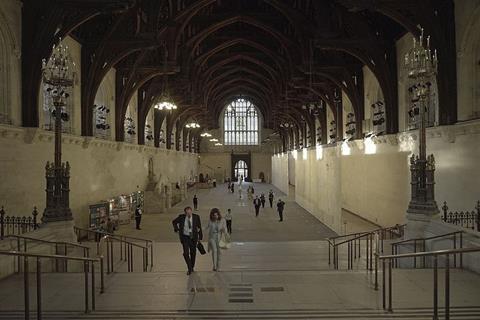 The UK Government’s Pensions Committee has announced a special session to debate a petition relating to arrangements for UK artists travelling to EU countries. The petition, which currently has more than 280,000 signatures, calls for ’a free cultural work permit that gives [artists] visa-free travel throughout the 27 EU states for music touring professionals, bands, musicians, artists, TV and sports celebrities that tour the EU to perform shows and events’. It also seeks an exemption from the ‘carnet’ system for touring equipment.

The debate will take place online at 4.30pm on Monday 8 February. It will be screened live on YouTube and a transcript of the 90-minute session will be published afterwards. Petitions Committee chair Catherine McKinnell will open the session, with Caroline Dinenage, minister for digital and culture, responding for the Government.

’There are important issues affecting hundreds of thousands of people that are being missed,’ said McKinnell ahead of the session. ’Their calls for help and support must be heard.’

Read: Analysis: the ramifications of a no-deal Brexit for musicians

On 14 January the Department for Culture, Media and Sport released a statement in response to the petition. It said: ’During our negotiations with the EU, we sought a mutually beneficial agreement that would have allowed performers to continue performing across the continent without the need for work permits. Specifically, we proposed to capture the work done by musicians, artists and entertainers, and their accompanying staff through the list of permitted activities for short-term business visitors. This was a straightforward solution for our creative industries which would have benefited all sides.

’The EU turned down our proposals on the basis that musicians were providing a service which they viewed as necessitating a work permit and/or visa. This outcome is regrettable, however there is scope to return to this issue in the future should the EU change its mind. Meanwhile the UK Government will make the case for arrangements that make touring easier in the EU and also seek to signpost to guidance which will help UK business travelers navigate individual Member States’ immigration systems.’