Event in its 55th edition offers a €20,000 first prize and opportunity to perform on Paganini’s favourite violin 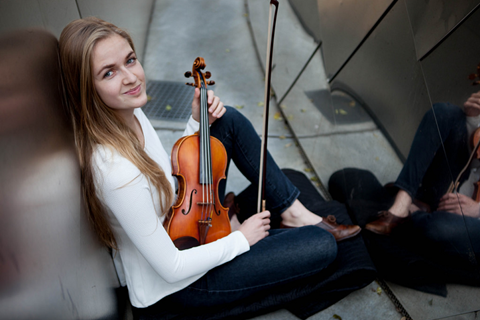 The Premio Paganini has entered its semi-final round with 16 young violinists from around the world. Following preselection rounds held in New York, Vienna, Gouangzhou, Moscow and Genoa last year, the competition proper began in Genoa on 6 April.

Those who made it through to the semi final are:

The winner of the final on 14 April will receive €20,000 and will also be invited to perform on Paganini’s own favourite violin, the 1743 ‘Cannon’ Guarneri ‘del Gesù’.

Founded in 1954, the Paganini International Violin Competition has awarded its top prize to a number of outstanding violinists, including György Pauk, Salvatore Accardo, Gidon Kremer, Leonidas Kavakos, and Ilya Gringolts.