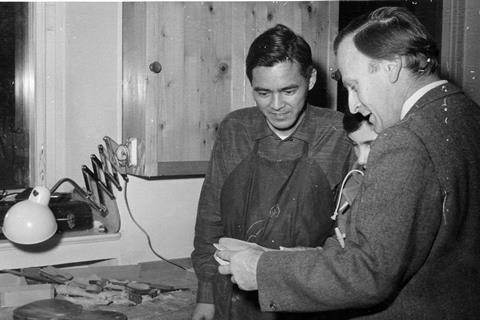 Japanese violin maker Soroku Murata died on 30 January at the age of 92. He was best known outside Japan as the founder and headmaster of the Tokyo Violin Making School – the first such institution in Asia – and as a judge in numerous international violin making competitions.

Born on 4 March 1927, Murata began as a violin player in dance bands after the Second World War, but soon became interested in violin making. He made his first violin as an amateur in 1952. Given the lack of suitable tonewood, he made it from a piece of wood that covered a sewage hole.

Although he was already in his thirties, Murata decided to enter the Mittenwald School of Violin Making, becoming the first Japanese maker to seek training in Europe. He completed the school programme in less than two years while at the same time preparing for the German master examination. He was the first person from Japan to pass the exam in 1963.

On returning to his homeland he was inspired to open a violin making school of his own. As his applications for financial aid was rejected, it took him until 1979 to launch the Tokyo Violin Making School using his own finances.

He trained more than a hundred apprentices, many of which became respected professionals in Japan and abroad, including Hiroshi Iizuka, Nobuhiro Sonoda and Andreas Preuss. The school closed its doors in 2007 when at the age of 80 Murata felt too old to continue running it. He left behind between 250 and 300 instruments.

Murata was an honorary member of the Japan Stringed Instrument Making Association from 1989 onwards, and was the first Japanese person to become a member of the German Violin Making Association, as well as a member of the Entente Internationale des Luthiers et Archtiers (EILA). He was a judge at the violin making competitions in Czechoslovakia (1985, 1989), Bulgaria (1987, 1990), Russia (1994, 1998), Prague (1993), Paris (1999) and the Wieniawski Competition in Poland (1986, 1991, 1996 and 2001). He also invited many European luthiers to Japan, including Gio Batta Morassi, Přemysl Špidlen and Antonio Capela, and Jean-Frédéric Schmitt. 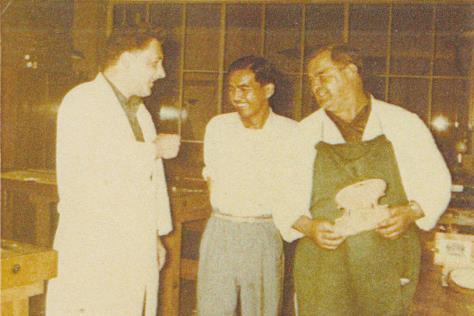 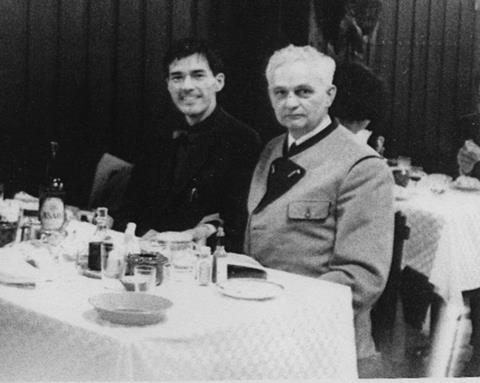 Murata (left) with Conrad Leonhardt, former director of the Mittenwald Violin Making School, in 1966 at a dinner in Japan