Players perform for chance to win prizes worth CA$150,000 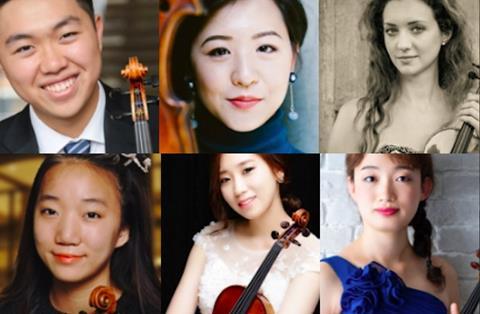 The Concours musical international de Montréal has announced which six violinists will compete in the finals on 4 and 5 June. They will perform a concerto with the Orchestre symphonique de Montréal and British conductor Alexander Shelley at the city’s Maison symphonique.

Chosen from twelve semi finalists, the six players are: