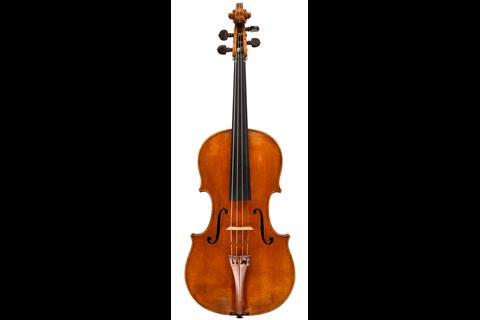 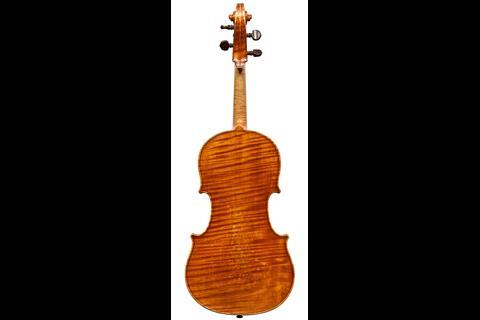 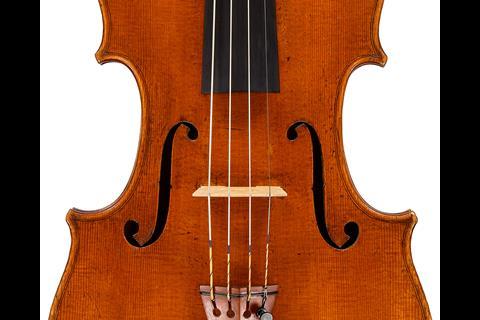 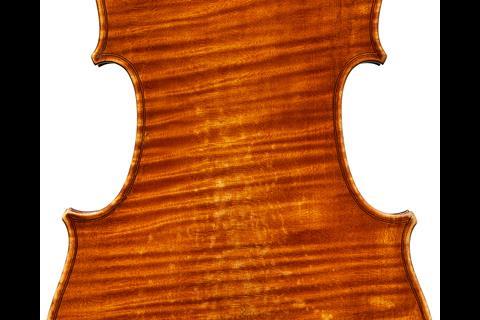 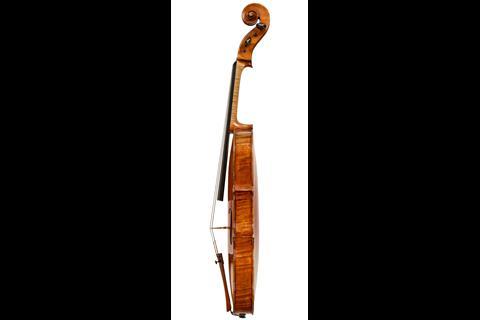 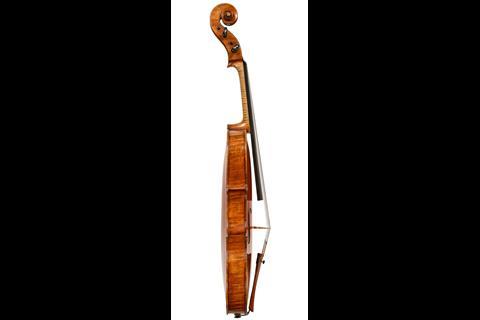 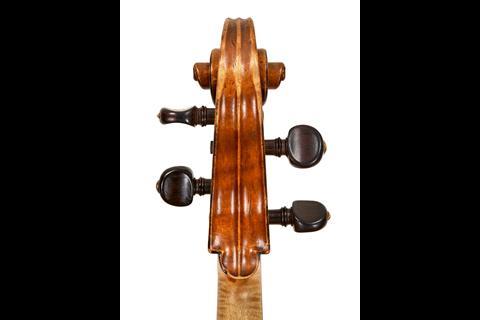 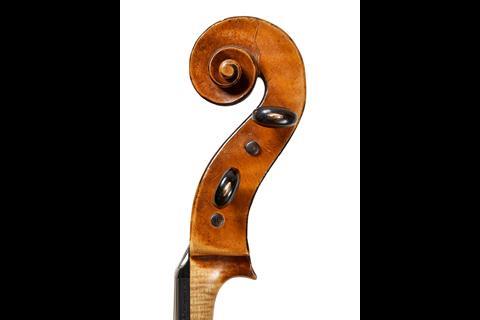 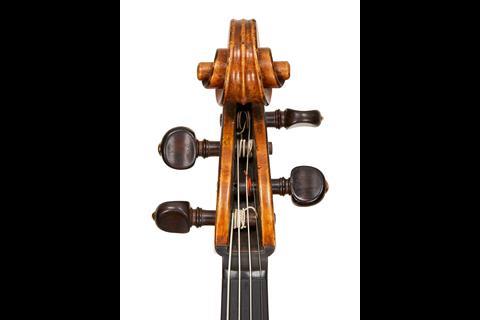 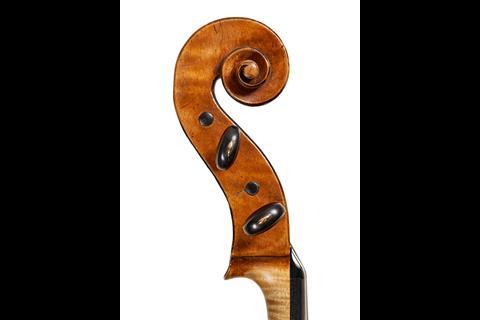 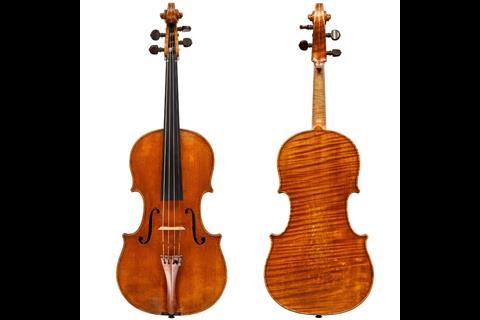 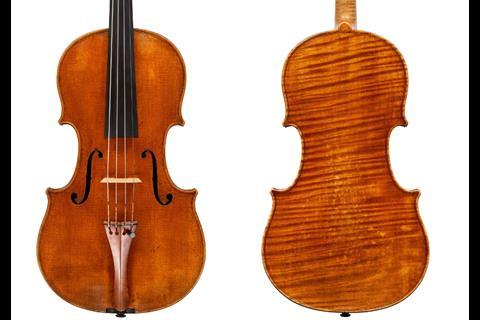 One of only twelve violas made by Antonio Stradivari, the c.1720 ‘Kux, Castelbarco’ viola has sold for £2,520,000 in London. The auction, held by Tarisio on 31 October 2022, received 26 bids and one extension. All but two of Stradivaris violas are currently in the possession of foundations or state-owned collections.

The top and ribs were made by Stradivari originally as a cornered viola d’amore, and the instrument was later converted to a viola by Jean-Baptiste Vuillaume in the mid-19th century. Vuillaume made the back in c.1850, while the head was made c.1620 by Nicolò Amati.  In 1873 Vuillaume gifted the presumed original twelve-string head, comprising a design with two parallel courses of strings, to the instrument museum of the Conservatoire de Paris. It now forms part of the collection of the Musée de la Musique.

Following Vuillaume’s transformation of the instrument, the viola ended up in the hands of Don Cesare Pompeo Castelbarco, a Milanese nobleman who was also a violinist and composer. In addition to Castelbarco, the viola gets its name from Wilhelm Kux, a Viennese banker, amateur musician and patron of music, who acquired the viola in 1914. The viola is said to have been played by musicians such as Adolf Busch and Bronisław Huberman. Kux escaped the Anschluss in 1938 with his musical instruments, fleeing Vienna for Switzerland.